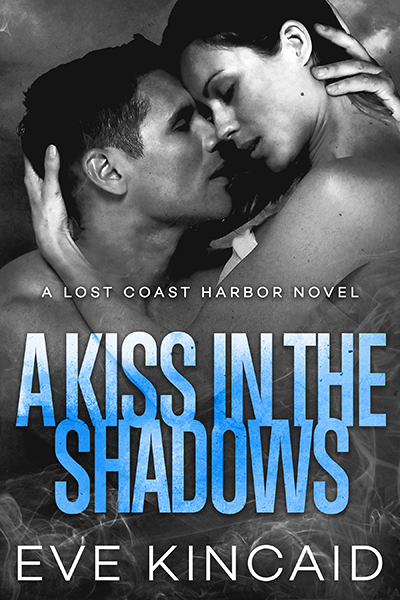 A Kiss in the Shadows

A man tempted by desire…

Lost Coast Harbor newcomer Will Patton is determined to rebuild the legal career that his stubbornness nearly destroyed. To do that, he plans to use his position in the district attorney’s office to expose the town’s dirty police chief—but Will never counted on being so drawn to the chief’s irresistible daughter.

A woman afraid to trust…

Nurse Erin Grady is on a personal mission to bring a desperately needed mental health clinic to Lost Coast Harbor. To achieve her dream, Erin will even accept money from the police chief—who happens to be her estranged father. She’s willing to overlook where the money comes from, until a determined and very sexy prosecutor literally crashes into her life.

A town full of corruption…

The darkness in Lost Coast Harbor runs deep and wide—and exposing the truth will require Erin and Will to reveal their hearts…no matter the risk.

A cop with a code…

Growing up, Ethan Ford used to spend more time breaking laws than abiding by them. Now, as the new police chief of Lost Coast Harbor, he’s determined to redeem himself by cleaning up the troubled police department. Unfortunately for Ethan, his attraction to the seductive local bookie is tempting him back to his sinful ways.

A woman with a dream…

Bridget Donnelly wants to be known as more than just another Donnelly Devil. For years she’s been working hard to save enough money to open her own winery. She just needs a few more years as Lost Coast Harbor’s only bookie to swing it. But when Bridget catches the eye of the sexy new police chief, her dangerous desires put her future dreams at risk.

When a real threat unexpectedly emerges, Ethan vows to protect Bridget—but he can’t protect her from herself. Can Ethan look the other way while the woman he loves defies the law he’s sworn to uphold—or will he gamble it all to save her? 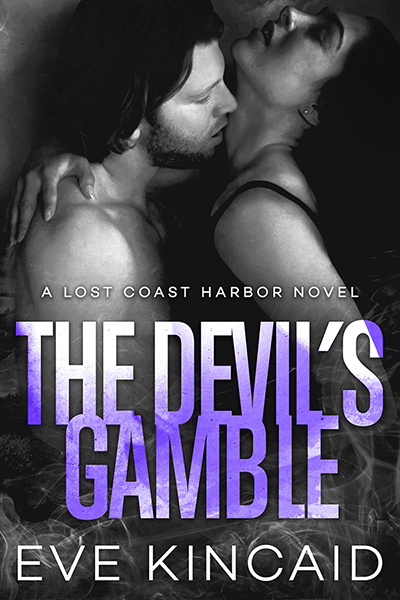 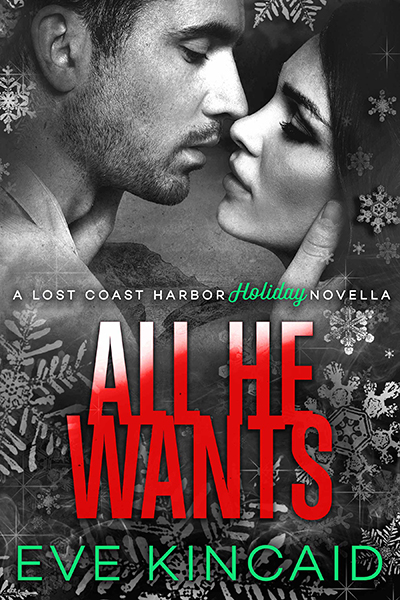 A woman determined to succeed…

When her career as a chef stalled and her marriage fell apart, Ivy Montgomery left Los Angeles to start over and open her own restaurant. She retreated to Lost Coast Harbor, her ex-husband’s hometown, where she could raise her daughter among friends and family. With the holidays right around the corner, Ivy plans to make a big splash at her new bistro, The Vine. The last thing she expects is her ex-husband to turn up as the celebrity guest chef for her main competitor.

A man with a plan…

Parker Montgomery has built an incredibly successful career as a chef. Winning a spot on a popular reality TV show led to his own series, a flagship restaurant, and a lucrative line of endorsements. However, that success came with a high price—his wife and family. The career Parker built cost him the love of his life, but now he’s returned to his hometown to win her back.

Of course Parker’s plan may need some work, since being the guest chef for Ivy’s cutthroat competitor at Christmas was not his smartest move. This battle of the exes has all the ingredients for a disaster—or enough spice to heat up the holidays.